1.One-line scanning X-ray flat panel detector: also known as one-dimensional line scanning technology, invented by the Institute of Nuclear Physics of the Russian Academy of Sciences, which is the DR produced by ZTE Aerospace in China; it has the advantages of low radiation dose and lower equipment cost than flat panel technology , But there are also fatal flaws such as long imaging time (several seconds), low spatial resolution (1mm/lp when it was first launched), and low X-ray use efficiency; the imaging quality is poor and the patient will receive a lot of unnecessary radiation

3.CCD X-ray flat panel detector: Due to physical limitations, experts generally believe that large-area flat panel imaging CCD technology is not adequate, and CCD equipment has a certain gap in image quality compared with amorphous silicon/selenium flat panel equipment, but it has a relative price advantage ; There are still several manufacturers in the world using this technology such as Swissray. 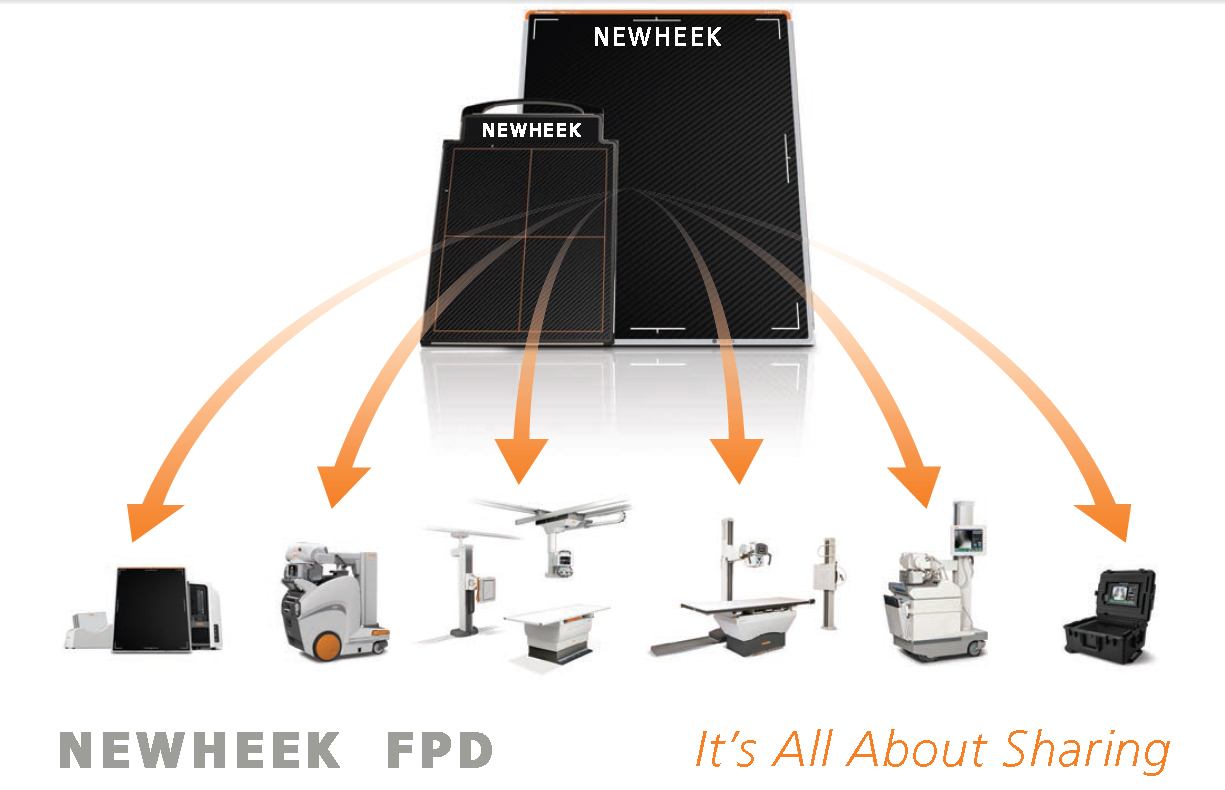 Previous: Whether the size of the plate detector can be customized Next: Types of Newheek x-ray detector