Home›Blog ›What is the DR for bucky stand?

What is the DR for bucky stand? 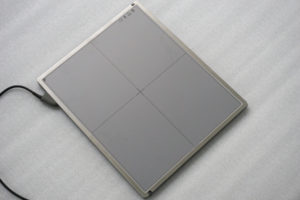 Erect bucky stands is a equipment used with X–ray machine to diagnose the head, abdomen, chest, pelvic cavity, limbs and other parts of the human body by X–ray photography.
Erect bucky stands is mainly composed of pillars, slider, cartridge, arm and so on. Generally, the size of cartridge is 14 “X17” and 17 “X17”. Among them, the 17 “X17” frame can be equipped with different sizes of cassette, CR IP board and flat panel detector. 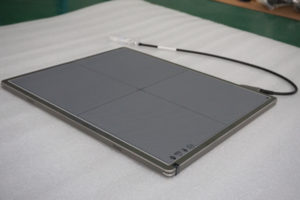 Previous: What is the difference between CR and DR? Next: 下一篇文章