Australia buys Dr for people and animals injured in fire

However, in the face of natural disasters, the previous government did not fire in time, and then arsonists took advantage of the mess. This mountain fire, is the test of nature, but also the test of human nature.

In the face of disaster, human beings are as weak as ants.

The fire has killed 27 people and displaced countless others.

The fires amounted to 10.3 million hectares, equivalent to the size of Austria;

More than 2,000 houses were destroyed; 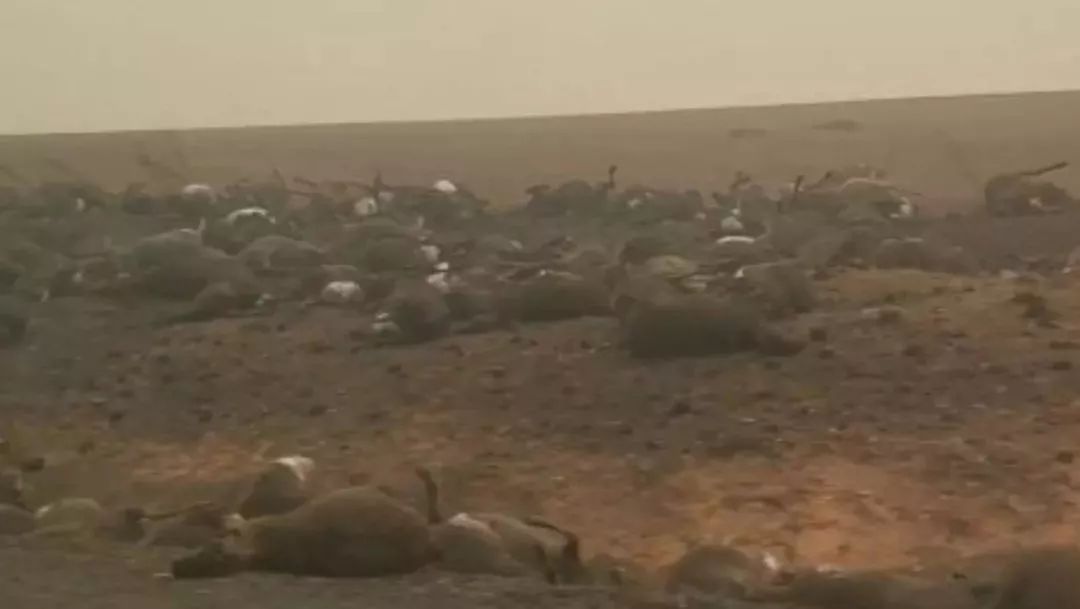 Satellite cloud map of the Australian fire, the fire is clear, the entire land like a burnt charcoal.

Hopefully the fire will go out soon!

Previous: X ray detector for X ray machine Next: Our company offers X-ray FPD to Australia at the most favorable price